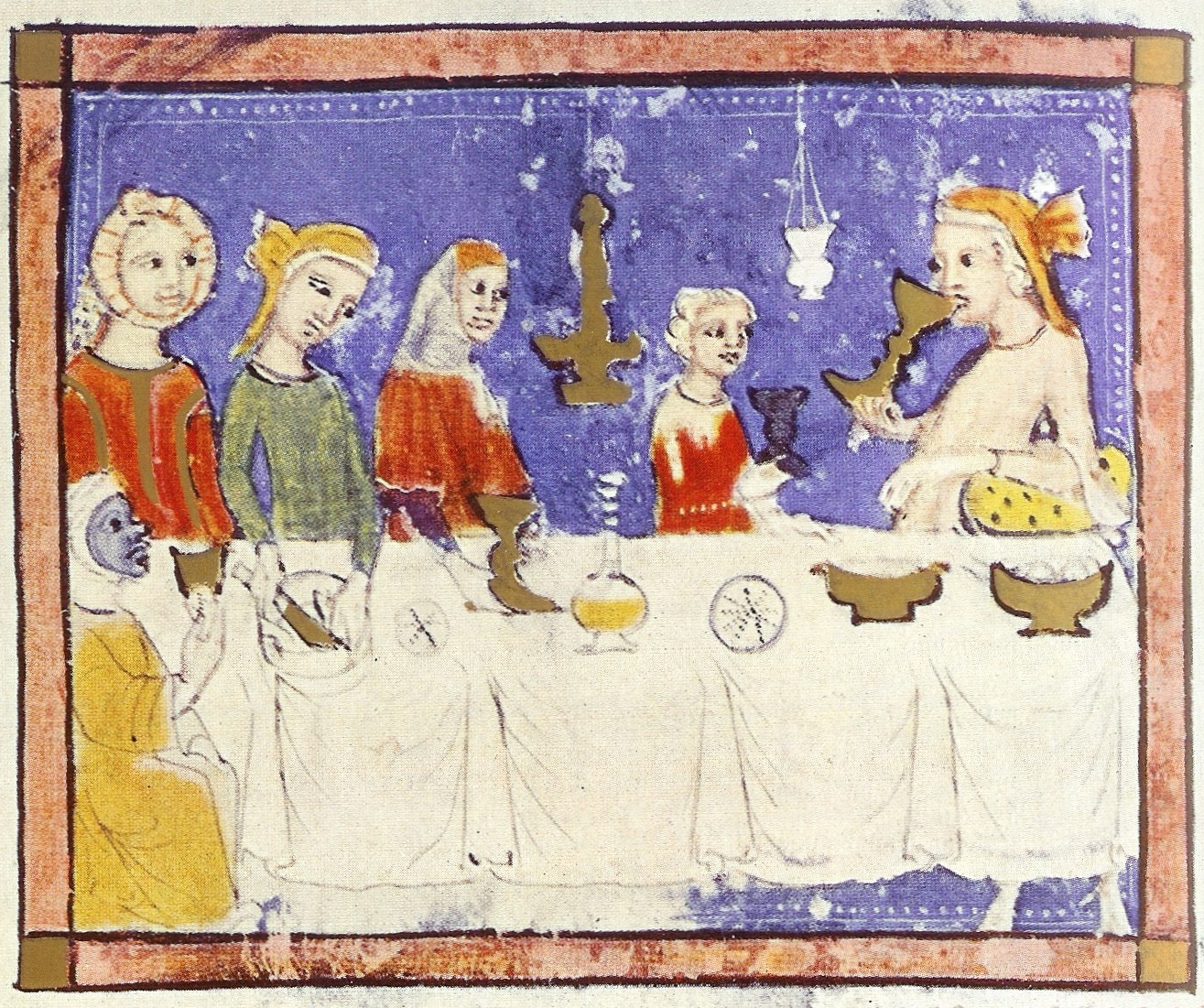 We are told that our ancient Brethren went to the Middle Chamber of King Solomon’s Temple to receive their wages. This is presented as a happy event because the wages were always fair. In this historic context, the Symbol of Wages does not seem to be particularly important. However, when we look at Freemasonry as a source of information and guidance about ourselves, the Symbol of Wages takes on a very different aspect.

Frequently, we refer to the Lodge as “the Temple” and when they think of the temple in the context of the passage of the Great Light that says, “Know ye not that ye are the Temple?”, then the Lodge can be understood as a model of ourselves. In this context, the symbol of wages indicates that in that part of our being represented by the Middle Chamber–our soul–there is an agency that ensures that we receive exactly what we have earned. From one perspective, this can be a very cheerful idea but from the point of view of a Brother who finds himself in a difficult situation, it could be the sort of thing he does not want to hear. In fact, the Symbol of Wages is the Craft’s device for teaching a very important and very fundamental principle: Each individual human being is the creator of his own experience. In the Great Light, this is communicated by the passage, “As a man soweth, so shall he reap.”

There are two things to note about this principle when seeking to apply it to one’s own experience. First, this principle is the very foundation of individual freedom. It requires that one acknowledges that one is responsible for every situation in which he finds himself. After he has done that, if he doesn’t like the situation, he can change it. All he must do is to “work” in a different way, to “sow” differently. Now, sometimes one’s situation will not allow one to do very much differently. But the world is a system. If even only one small thing is done differently, the situation will change. In the changed situation, something else can be done differently; and there will be more changes in the situation.  It may take a good bit of time but, eventually, significant changes to one’s situation can be achieved.

Consider this example. Imagine a young man who dropped out of school. Today he makes ends meet (just barely) by flipping hamburgers at a Mcdonald’s. In the evening he drinks beer with his mates. He is bitter because he is always short of money, and he cannot get a better job. But he can change this situation. If he chooses to stop drinking some evenings and instead spends the time attending night school and/or the Open University, he will acquire some new skills and qualify himself for a different, and more rewarding position. If the position he takes is in a different city where he is previously unknown, he can change not simply his economic situation, but his social class. But to do this, he must consider that he is responsible for the situation he is in.

The second thing to note about this principle is that there are two dimensions to the way that one “works”. The first of these dimensions is the things that one does when working on a particular task, and this is the dimension that is most generally recognized. The second of these dimensions is the attitude or frame of mind that one has while thinking about, and working on, that task. This second dimension is not widely recognized but it is perhaps the more significant of the two. If one can maintain a positive attitude on a subject, one can expect a much more positive result. One sows by the way one thinks as well as by what one does.

The subject of “Wages” is an important one to grasp. If you can take this idea on board, and if you chose to work/sow with understanding and well-defined intent, you can take control of your life.